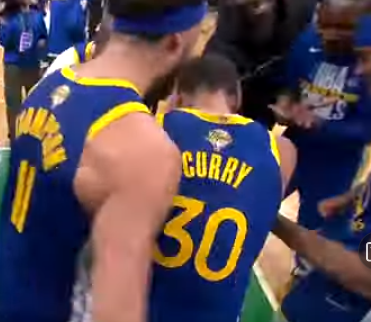 The Golden State Warriors are back to the pinnacle of basketball after winning the 2021-22 NBA Season 75 championship.

Missing the last two NBA Finals, the Warriors made sure to reclaim their lost glory finishing the Boston Celtics, 103-90, in Game 6.

Losing to the Toronto Raptors in 2019 as well as losing Kevin Durant in that offseason, the Warriors were taken out of the picture but they once again proved that their dynasty is very much still alive.

Steph Curry dropped 34 points to lead the Dub Nation to yet another championship.

A true ‘monster’ as Inoue TKOs Donaire in a rematch