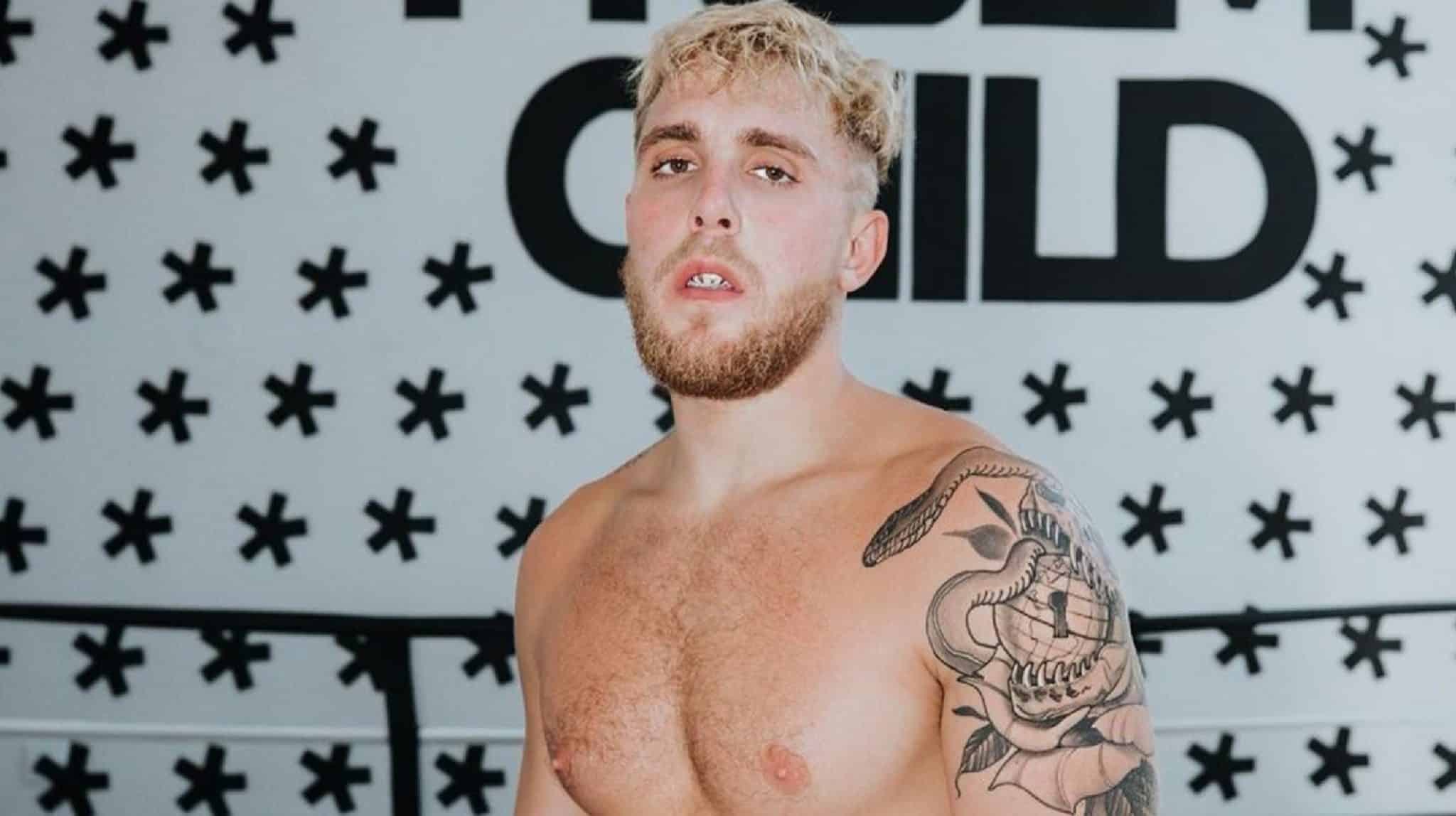 YouTuber sensation Jake Paul is about to take his combat sport career to the next level as he signed with Professional Fighters League for a boxing and MMA debut fight this year.

Paul will compete in the newest division of the PFL, the Super Fight, but the date and opponent are yet to be determined.

Currently, he is unbeaten in boxing after knocking out former UFC legend and sports athlete. At 6-0, his biggest win yet was defeating the legendary Anderson Silva.

“This is about changing MMA, disrupting, innovating, and creating the next big league,” he said in the New York Times, first to report the development.

Paul, however, made it known already who he wanted to fight and it was none other than the bad boy Nate Diaz.

“I’m so dedicated to this that I offered Nate Diaz a two-fight deal. First we box. Then six months later we fight MMA in the PFL smart cage and lay it all on the line. If that’s not balls, then I don’t know what is. Nate Diaz, I’m down to fight you in your own damn sport. It’s a two-fight deal. Let’s make it happen,” he said.

LeBron James made history once again, and this time he got all the reasons to celebrate as his Los Angeles Lakers got an overtime road win against the New York Knicks, 129-123.

The 38-year old superstar moved up fourth all-time in the assists department, surpassing the great Steve Nash, while dropping a triple-double as well.

Along with it, he also inched closer to become the all-time scoring leader as he is now less than a hundred points away from breaking the 39-year record of Kareem Abdul-Jabbar.

Supporting LeBron in the dub was Anthony Davis with 27 points, nine rebounds, and two steals.

Rui Hachimura made his presence felt in his second game in Lakers uniform with 19 markers, and nine boards.

Russell Westbrook continued to shine off the bench with 17-6-8 and three steals.

For the Knicks, Jalen Brunson had a night scoring a game-high 37 points, Julius Randle added 23 but it wasn’t enough to take down the purple and gold in overtime.

Next stop for the Lakers is at Indiana while the Knicks remain at home to welcome Miami.

The Boston Celtics had the last laugh against the Los Angeles Lakers after a 125-121 overtime win in the NBA’s rival week.

Jaylen Brown went take over mode in the extra period before finishing with 37 points, nine rebounds and three assists.

Jayson Tatum supported with a double-double of 30-piece, 11 boards along with four assists plus the no-call on his foul on LeBron James potential game-winning layup at the end of regulation.

With four seconds left, game tied at 105, James got the inbound pass and went straight to the basket where he was challenged by Boston’s defense and Tatum clearly hit him in the forearm.

James was furious with the no-call and was on his knees full of frustrations.

Patrick Beverly, who made an insane putback slam in the clutch, brought out a DSLR camera to show the referee the obvious foul and got T’d up for it.

With the emotions running high, Boston took advantage and sealed the win.

James delivered another 41-point performance but it was not enough to carry the Lakers to a win.