CALIFORNIA, USA — Saul ‘Canelo’ Alvarez surprisingly is favored to win over Sergey Kovalev in their upcoming main event match this November 2 at the MGM Grand Arena in Las Vegas.

This is despite Canelo going up to the 175-pound division or the light heavyweight class, his first-ever, leaving the middleweight wherein he reigns with supremacy.

On the contrary, Kovalev is a veteran in the said division, hailed as the best fighter in the light heavyweight.

Canelo at 29 years old, his prime, is younger against its opponent who is already at 36-years old.

The bout is made possible by the Golden Boy Promotions founded by the former boxer Oscar Dela Hoya.

Coming into the fight, Alvarez has his plan to write self in the history of becoming the second Mexican boxer to hold the light heavyweight belt. Julio Cesar Gonzales was the first to do so in 2003.

Alvarez also has a better record on papers with 51 wins, one defeat, two draws on 34 knockouts but the Russian boxer, Kovalev, has a better knockout rate with 28 KOs in 34 wins, three losses, and one draw.

The three division middleweight champion, WBA/WBC/IBF, leaped from 160 to 175 pounds, that’s two-division. It’ll be interesting to see how he can maintain his game with his new weight.

Canelo is a known counterpuncher with strong body shots, contrary to the style of Kovalev who has other plans in welcoming Canelo in the division he’s dominating. 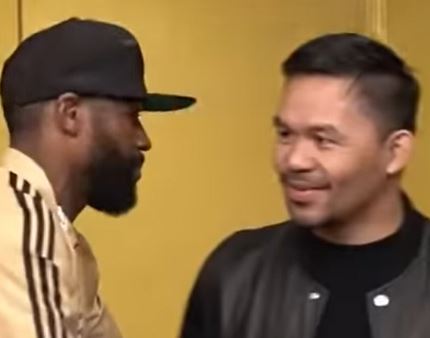